The first real set of laws. 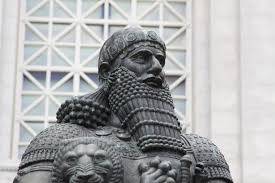 In 1754 King Hammurabi of Babylonia had had enough of the fighting and arguing in his kingdom so much so that he decided to lay down a set of laws that would apply to all of his subjects. It didn’t matter who you were or what your position in society was, the law stood. Naturally. this did not go down too well with some of his subjects but as Hammurabl was in such a strong position it was impossible for them to do anything about it. 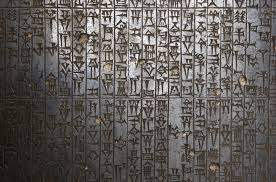 This set of laws is generally considered to be the first ever laid down for civilisation. For all we know there may well have been others before Hammurabis but this is the one that has survived. It is carved into a large piece of stone known as the finger nail. The original is in the Louvre but there are lots of reproductions of it.

From the translation there are several parts that a modern Conveyancer would be interested in as they involve contracts. Getting some Conveyancing quotes might have been an idea back then as well. For example, it deals with how to deal with a builder whose work collapses  Another part lays down how to deal with a divorce settlement.