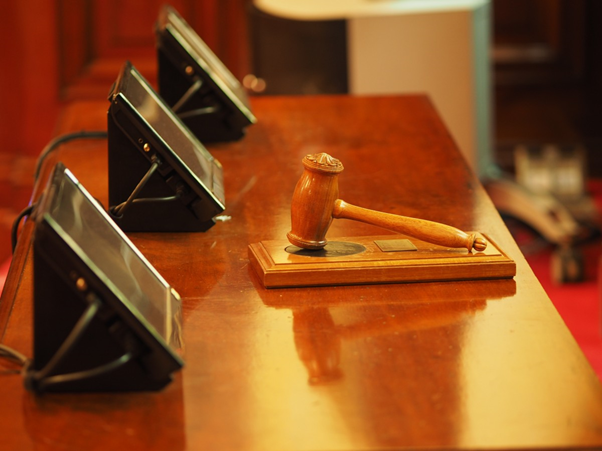 Even when misconduct is clear, employers should follow all procedural steps in wrongful dismissal cases. 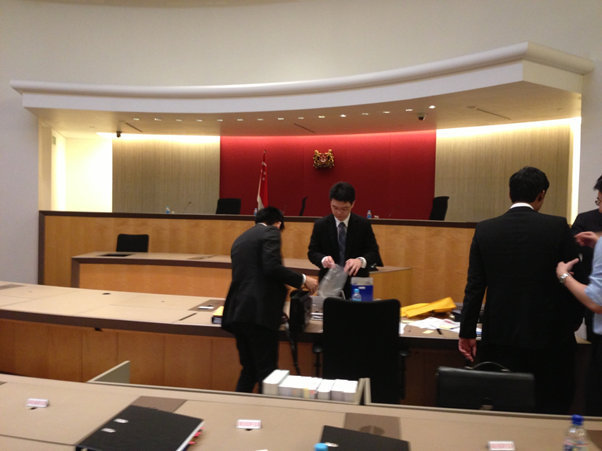 A recent Employment Appeal Tribunal (EAT) hearing decided that a wrongful dismissal claim can proceed even if there is clear misconduct and no realistic possibility of financial compensation for the employee.

The full decision of the EAT can be found on the UK government website.

In this matter, the employee – a deputy headteacher at Copland Community School – was alleged to have been guilty of misconduct and financial mismanagement. He was suspended while the employer carried out an investigation, which resulted in a disciplinary hearing.

The employee was sent an 800-page report two weeks prior to the hearing. He requested a postponement to enable him to read the paperwork and arrange for someone to accompany him to the hearing.

When the tribunal claim was due to be heard, the employer successfully applied for the claim to be struck out. Although accepting that the decision to proceed with the disciplinary hearing raised issues of procedural fairness, the claim was struck out as there was no prospect of finding for the plaintiff.

On the question of procedural fairness, the tribunal judgement denied any relief, saying any compensation to the employee would not be equitable since the majority of the payments he received could not be recovered. The employee subsequently appealed to the EAT.

The appeal was upheld on the basis that the tribunal was wrong to decide that a decision of wrongful dismissal in the absence of compensation would have no value. It also found that an employer should be held to account when procedural unfairness was proved.

This decision establishes that the fact an employee will not receive financial compensation does not mean that a wrongful dismissal claim should be struck out and that employees may wish to mount a claim simply to confirm that the dismissal was unfair.