The changing face of Car security 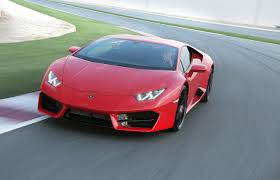 When cars were first built at the turn of the century the question of security was not fully addressed. To start with cars rarely even had a roof. The “horseless carriage” was a rare sight on roads and in some cases it was preceded by a man waving a red flag to warn you it was coming. One other factor was that if the car was stolen it wasn’t too hard to spot as in many cases it was the only one in the local area and was probably owned by the local lord or Doctor. In addition, starting a car involved turning a crank handle at the front then quickly running round to hit the gas pedal. In fairness it was a better, and a much quicker, option to steal a horse instead. 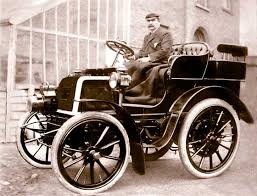 In our modern age we have brilliant Ghost Immobiliser systems like those from https://www.mphvehiclesolutions.co.uk/ghost-vehicle-security. These will stop the car and shut all it’s systems down so that it cannot go anywhere. Combine this with alarms and the physical systems of steering locks and wheel locks the life of the car thief should get very hard indeed.