Where did the polo shirt originate? 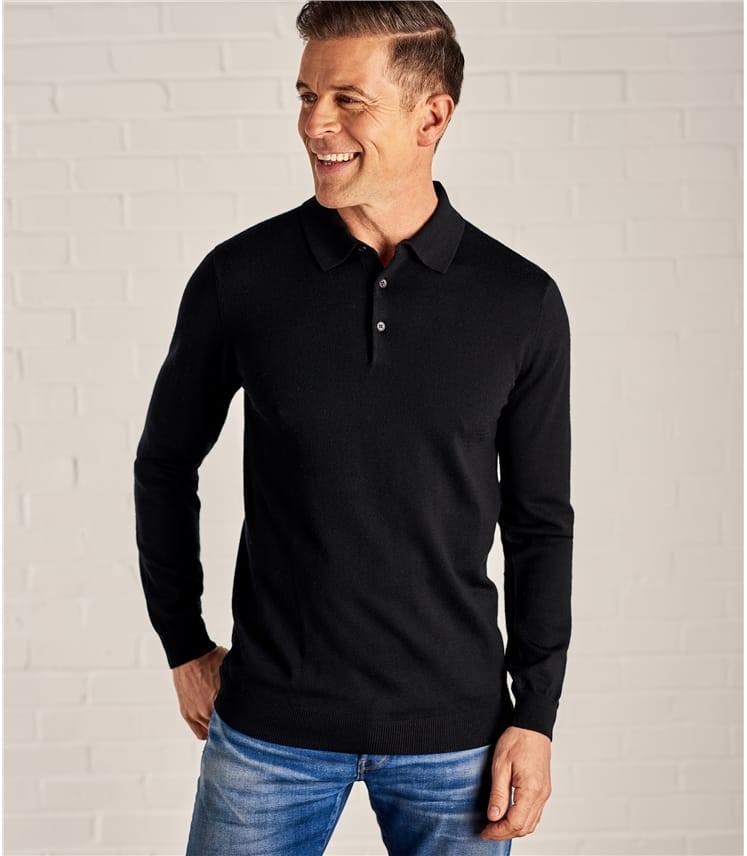 Despite being one of fashion’s most enduring garments, early polo shirts bore little resemblance to the piqué cotton shirts we know and love today.

Long ago, before mens Ralph Lauren polo shirts became the summer wear of choice, a game gained popularity amongst the military officers of the British Raj: polo. These original polo players sported long-sleeved shirts made of thick cotton weaves – inspired by round-neck jerseys worn by the contemporary Indian aristocracy.

As the game migrated back to England in the 1870s, the uniform adapted to fit home sensibilities. Although still long-sleeved, the shirts worn by British polo players appeared more similar to modern dress shirts. They weren’t very practical, however, and the players soon resorted to pinning down their collars in order to stop them flapping about in the wind.

According to Polo Weekly, in 1896 a visiting American businessman watched a polo match and, inspired by the players’ fastened collars, took the idea back stateside. His name was John. E. Brooks, of Brooks Brothers, and he brought “The Original Button-Down Polo Shirt” to the market.

Tennis players in the 1900s typically wore a long sleeved button-down shirt, similar to Brooks’, known as tennis whites. However, one player, Jean René Lacoste, known as ‘le Crocodile’ due to his ferocity on the court, thought this too stiff and took matters into his own hands.

In 1926 he appeared on the courts in his own short-sleeved, three-button shirt, made from breathable pique cotton and embroidered with a crocodile on its left breast. The modern polo, such as those available at EJ Menswear, was born.

Lacoste won several Grand Slams wearing his design and in 1951, after retiring from tennis, he partnered with an American clothing manufacturer, Izod, to market the shirt in the USA. Around the same time, British tennis sensation Fred Perry launched his own line of polos, branded with the familiar laurel wreath; and Argentinian polo star Lewis Lacey began selling shirts decorated with an embroidered polo player on a pony.