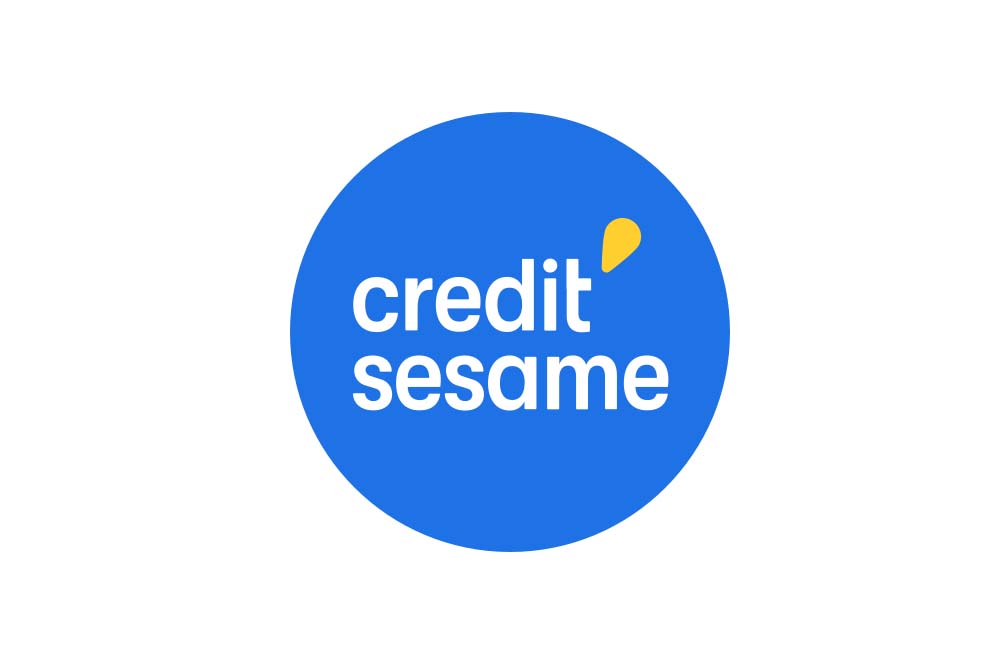 Financial advisers are rightly feeling concerned about the cost of the Sesame pension review.

Sesame has not operated as a network for advisers since July after agreeing to conduct a review of pension transfer advice in 2013. The review, which is likely to be completed next year, followed a hefty £6m fine by the Financial Conduct Authority for operating poor systems and controls.

Sesame would pay any compensation due; however, the company does have the right to claim costs from its former advisers. According to Money Marketing, former advisers are preparing their defence because the business they conducted had already been approved by Sesame.

Advisers could have to pay out thousands of pounds relating to any cases they were involved with that were deemed to have resulted in ‘unsuitable recommendations’. Although advisers will have insurance, there is generally an excess per case and the professionals will have to pay out of their own wages or commission; for example, one adviser told FTAdviser that he could face a bill of around £20,000.

If advisers and their companies have to pay out in the Sesame case, this could have serious implications for the sector. Money that would otherwise have been invested in new staff, for example, could have to be put aside to pay Sesame. Some advisers may also have second thoughts about remaining in a business that could leave them out of pocket.

The Sesame claims will be closely followed by everyone in the financial sector. Financial advisers face a whole plethora of rules and regulations that govern how they should conduct business and what advice they can give. At times it must seem difficult to keep on top of the rulings to ensure that they do not face fines or fall foul of the Financial Conduct Authority.

One way to help is by offloading the back and front office tasks or by installing software to automate these areas of work. Using IFA software also frees up advisers’ time so that they can spend more time in front of their clients or chasing new leads.

This should help advisers be more profitable while staying within the law.