What Does a TQT Study Involve? 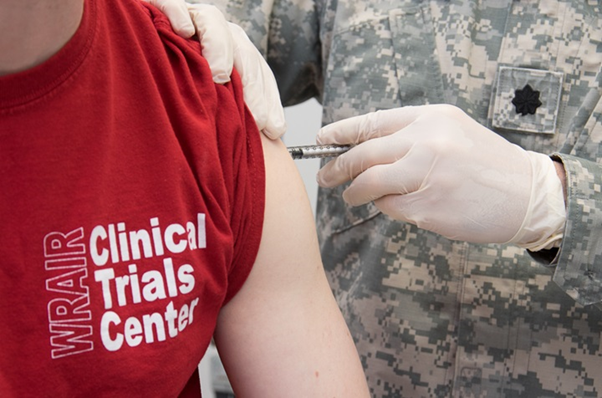 A TQT study is a Thorough study of the QT response of the heart and an integral part of the research behind new pharmaceutical developments. Through clinical trials and studies, researchers assess the QT effect of a drug on cardiac response. 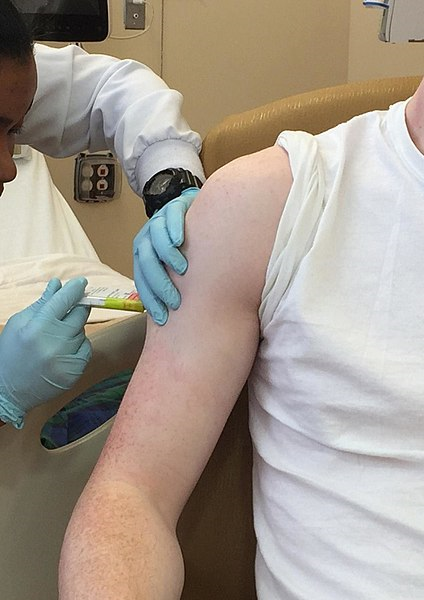 It might be helpful to understand this clinical acronym. The QT Interval is a measurement on an electro-cardiogram monitor which records the electrical properties of the heart. QT stands for the Q wave and the T wave. The interval is the space between them both and measures the time it takes for the cardiac ventricles to contract and release and is subsequently referred to as the QT Interval. Because it is essential to discover the potential effects a new drug may have on the cardiac response (QT) of a patient, a TQT study is often requested.

The ‘T’ stands for Thorough. So a TQT is a Thorough study of the QT response and is typically used in a double-blind study which assesses the effects of a drug on the cardiac response of four control groups. It is usually administered as a placebo, a positive dosage control, as a therapeutic dose, and as an increased dose (to test higher levels of tolerance).

It is sometimes necessary to recruit patient participants in clinical trials and studies in a particular demographic of the population to undertake thorough QT studies, such as age or gender. TQT studies are usually conducted with healthy volunteers or paid participants. It is essential that advertising reaches that demographic of the population to ensure sufficient recruitment.

Thorough QT studies can be conducted at any stage of the research process. If there is sufficient existing analytical study of a particular compound, and the QT results are already known, the need for a TQT might be waived. TQT studies taken at the beginning of the development process may indicate if a particular avenue of research is worth pursuing, but it can also be the final stage of the research process, before any pharmaceutical product is licensed for general use. TQT studies require significant financial investment and clinical and legal oversight, with a particular emphasis on patient care and support.

TQT studies are therefore an integral part of drug development programmes and are a necessary stage in the evaluation of cardiac response before new drugs are released on to the market.