The Significance of Biodiversity in Gorilla Habitats 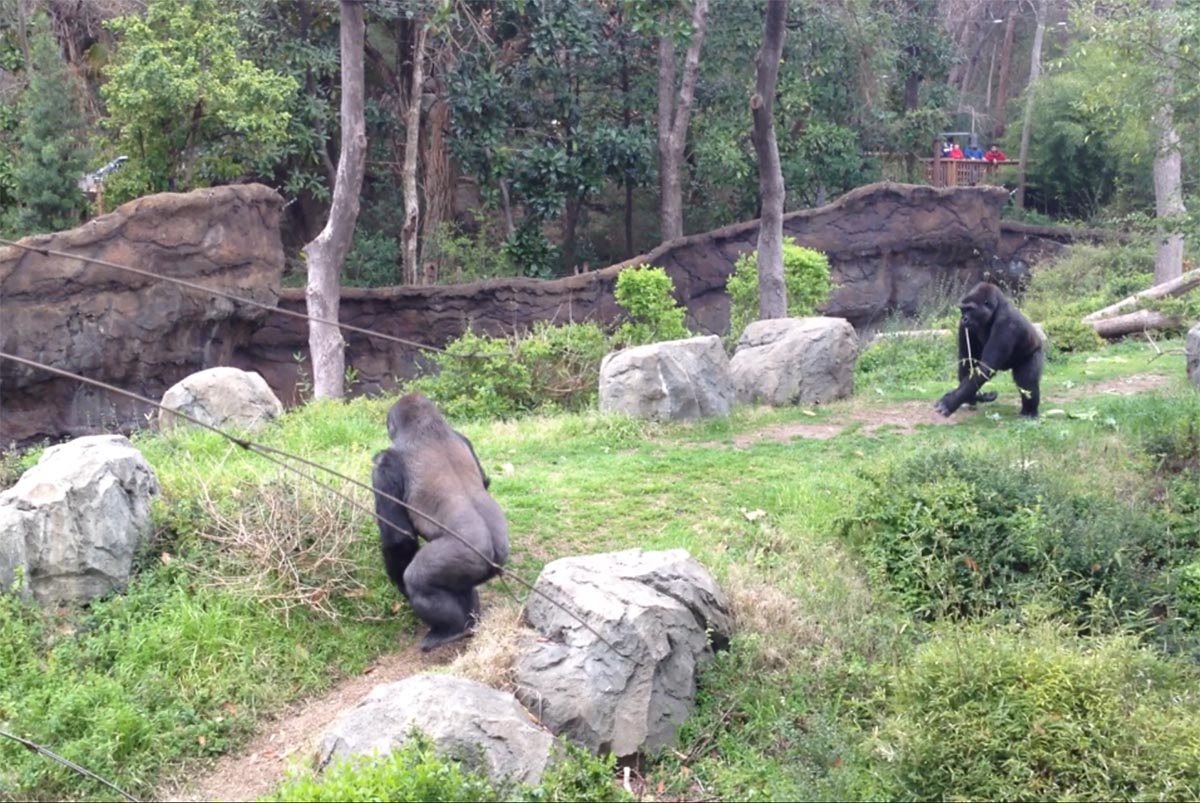 Gorilla habitats include a wide variety of other species, both animals and plants. Having a good understanding of these is a critical aspect of improving gorilla survival rates and for overall conservation. Monitoring and studying these habitats can also offer a host of benefits to local communities.

One species, itself endangered and prominent within the work undertaken by the Fossey Fund Biodiversity Programme, is the golden monkey. There are just two populations of the golden monkey remaining. One is in the Virunga mountains, where the mountain gorillas can also be found. There has been a steady decline in population for the golden monkey, a subspecies of the blue monkey, mainly due to loss of the forest and as a result of illegal activity.

The wetlands within Volcanoes National Park are another specific area of interest within the gorilla habitat. These areas are home to nine known species of amphibian. Now in its fifth year, it is hoped the research can identify how a decline in these wetland areas might affect both the amphibians living there and the gorilla habitat on a wider scale. This year, for the first time, monitoring of vegetation has also been included. It is hoped that a better understanding of invasive plant species and their impact may provide some insight into how and why the wetlands are disappearing. Known threats can then be communicated to park and conservation managers in a bid to take preventative measures and stop these spreading into the entire gorilla habitat.

There are opportunities for a gorilla trekking holiday in Uganda where you can experience first-hand the breathtaking landscapes and get close enough to observe these awesome creatures.

About 200 different plant species are consumed by gorillas. A particular favourite is bamboo shoots. However, these are available only during the rainy seasons and grow on the outskirts of the park. At these times it is not unusual to find gorillas roaming outside of the parks, which can present a number of problems, including the need for staff to provide considerable additional protection and monitoring. The Fossey Fund is in the process of collecting data which it is hoped will enhance their understanding of bamboo and how it can correlate to gorilla ranging patterns, which is key to conservation management.