The rules and regulations of playing in a Netball match 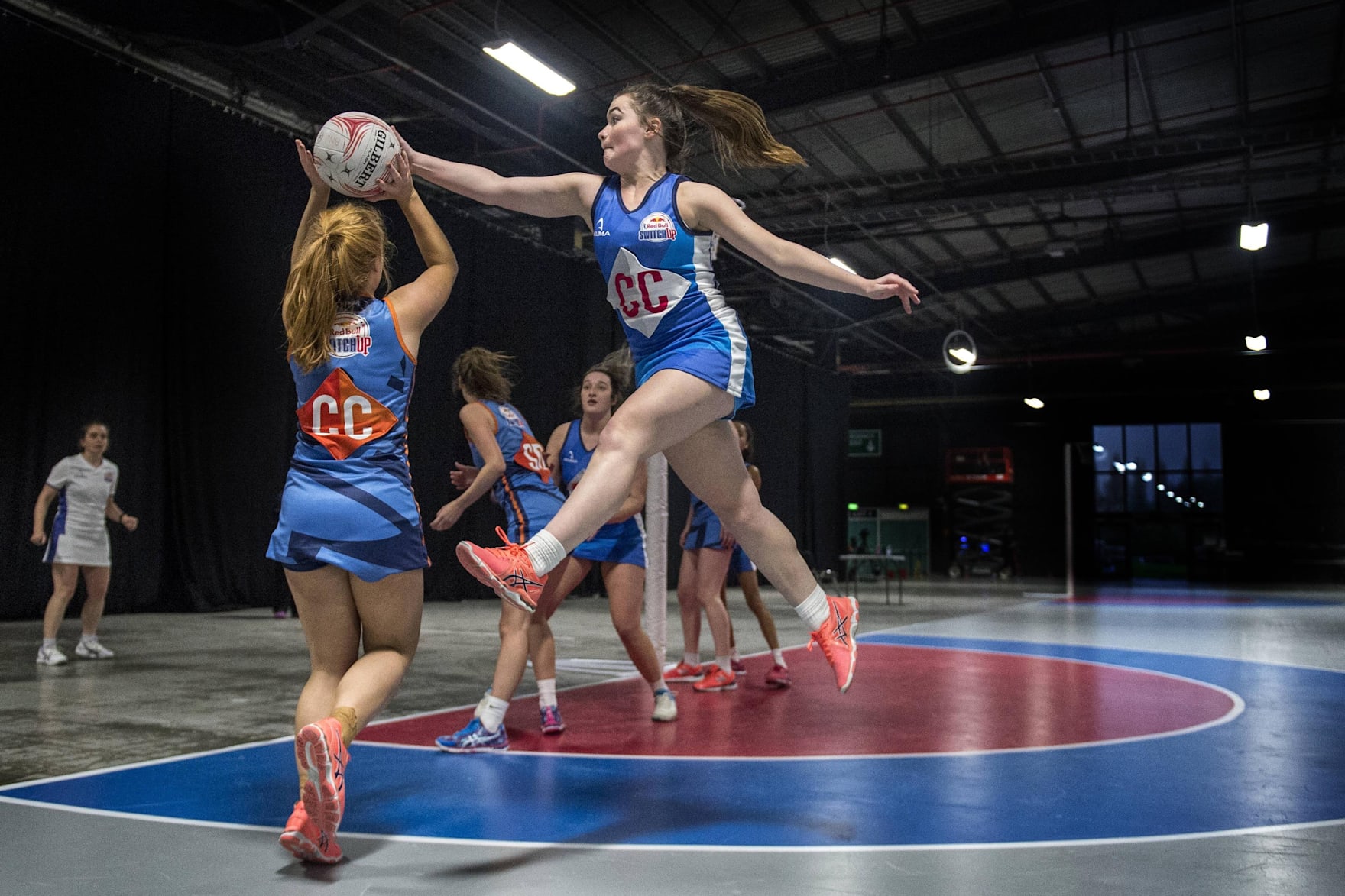 Netball is a game that has some similarities as well as some major differences to the game of basketball. It is played with a team of players who all play a specific role in the match, with the aim being to pass the ball down to the opposing teams end of the court before shooting and scoring a goal by shooting the ball through the basket.

As well as making sure that they are aware of the rules and regulations governing the matches you will find that players will spend time enhancing their playing skills and general fitness.

There are some key rules and regulations that cover game play, and these include: